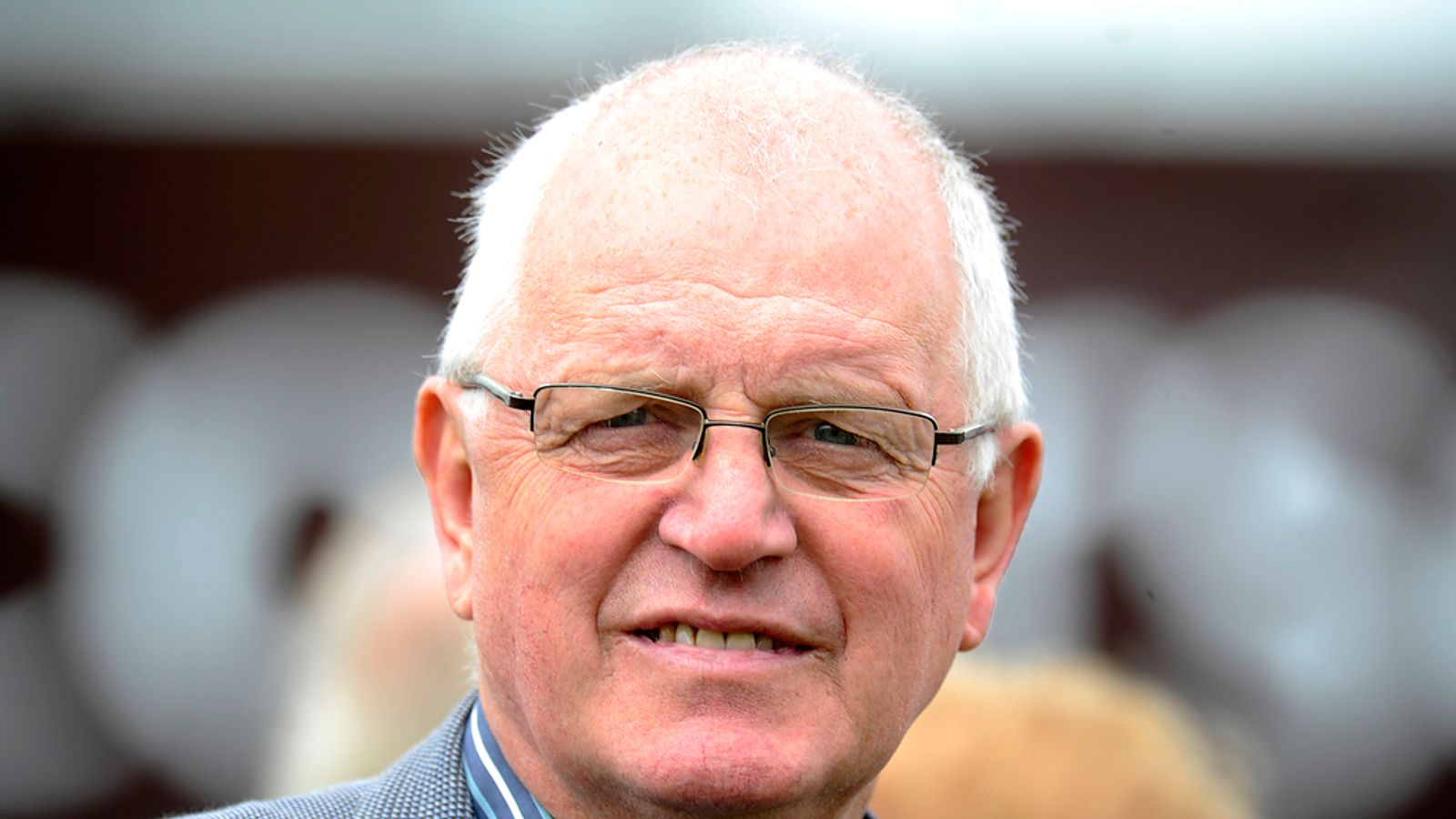 The son of Bated Breath had looked the part when making a winning racecourse debut at Windsor in mid-June and followed up with a narrow verdict in a novice auction event at Newbury last month.

Stepping up to Group Three level in France, Cairn Gorm was an 11-4 chance under Tom Marquand – and having travelled smoothly in the middle of the pack for much of the way, the chestnut colt finished strongly to run out a decisive winner.

Channon said: “We’re delighted with him. We thought he was a nice horse, but he had to step up today and he has.

“I haven’t spoken to Tom yet and we’ll get the horse home and see how he is before we make any firm plans.

“He’s won a Group Three going away, so we’ll have to think about taking him back to Deauville for the Prix Morny later in the month.”

The hot favourite for the race was the Archie Watson-trained Mighty Gurkha, having finished fifth in the Windsor Castle Stakes at Royal Ascot and second in the Rose Bowl at Newbury on his two most recent starts.

However, Hollie Doyle’s mount was still wearing a blindfold when the stalls opened and consequently missed the break badly.

Doyle managed to get Mighty Gurkha back into contention, but his effort petered out in the final furlong and he faded into a well-beaten sixth.

Channon added: “It’s a shame what happened to Archie’s horse, but we can’t do anything about that.”

Boubacar Kamara: I want to play in the Champions League with Marseille