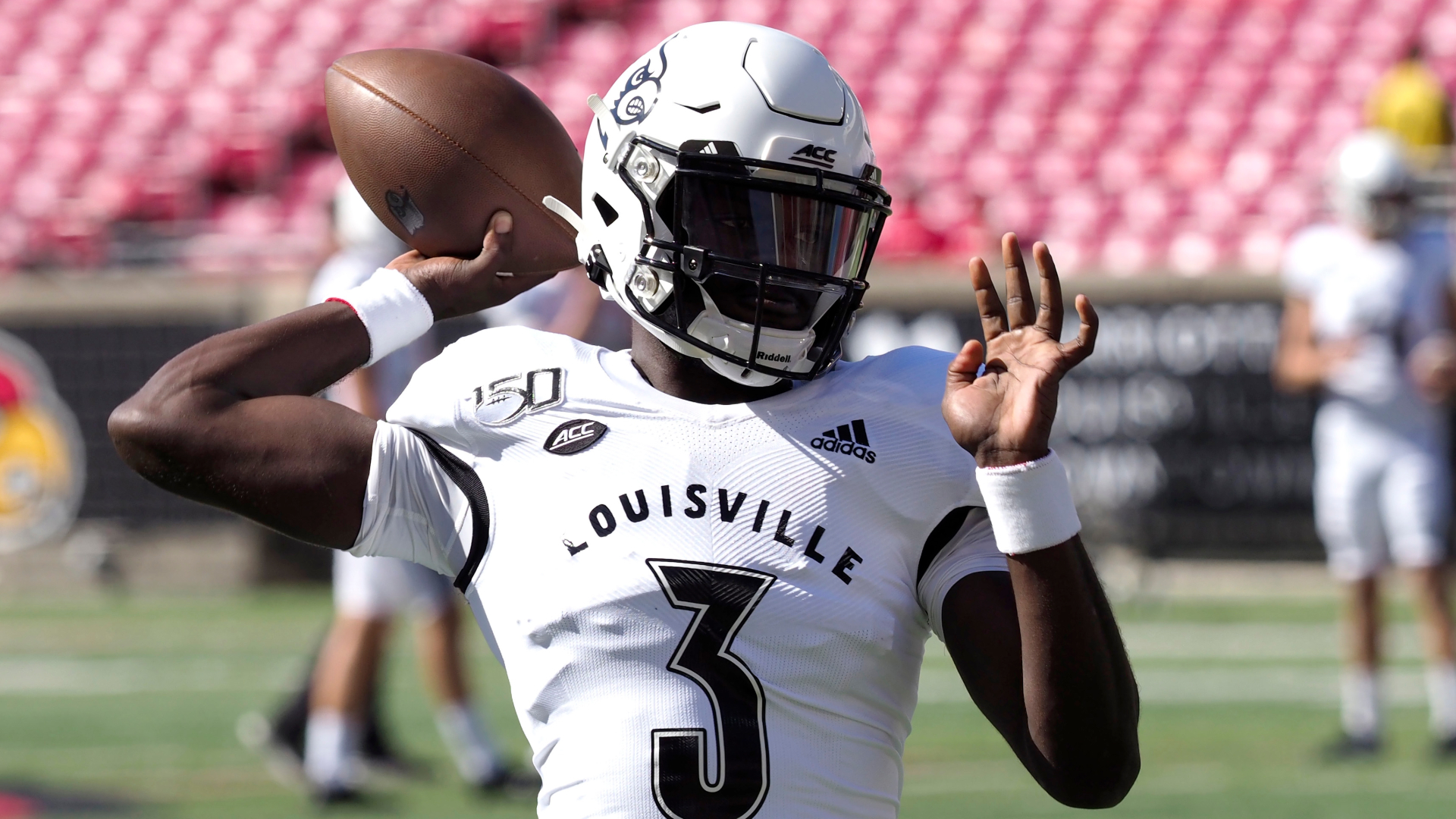 Week 3 of the college football season will serve as the proverbial calm before the storm.

This is the last week in which the ACC and Big 12 will be the only Power 5 conferences playing; starting with Week 4, the SEC begins its 10-game, conference-only trek to December. The planned return of the Big Ten (and potential return of the Pac-12) could add another degree of excitement toward the end of the year but, for now, what college football fans have waited for is a mere week away.

That said, there are still plenty of intriguing matchups on Saturday, most notably the “College GameDay” game of the week between No. 17 Miami and No. 18 Louisville. Both teams are 1-0 after downing Conference USA opponents to start the season, and the quarterback duel between Miami’s D’Eriq King and Louisville’s Malik Cunningham should be fun to watch.

Other games to watch include the all-ACC matchup between Syracuse and No. 25 Pitt, South Florida at No. 7 Notre Dame and No. 14 UCF at Georgia Tech, which is coming off an upset of Florida State. If you’re interested in watching a roster full of future NFL talent, Clemson will host The Citadel.

Here’s everything you’ll need for college football’s Week 3 schedule, including TV schedule, final scores and how to watch every game live:

College football schedule Week 3: What games are on today?

You can keep up with live scores and stats with SN’s live scoreboard.

The Week 3 games involving ranked teams will be broadcast live on national TV, with games appearing on ESPN, the ACC Network, ABC, CBS and USA Network. Live streaming options include WatchESPN, CBS All Access or fuboTV, which offers a seven-day free trial.

Papers: Fabinho injury not as bad as feared