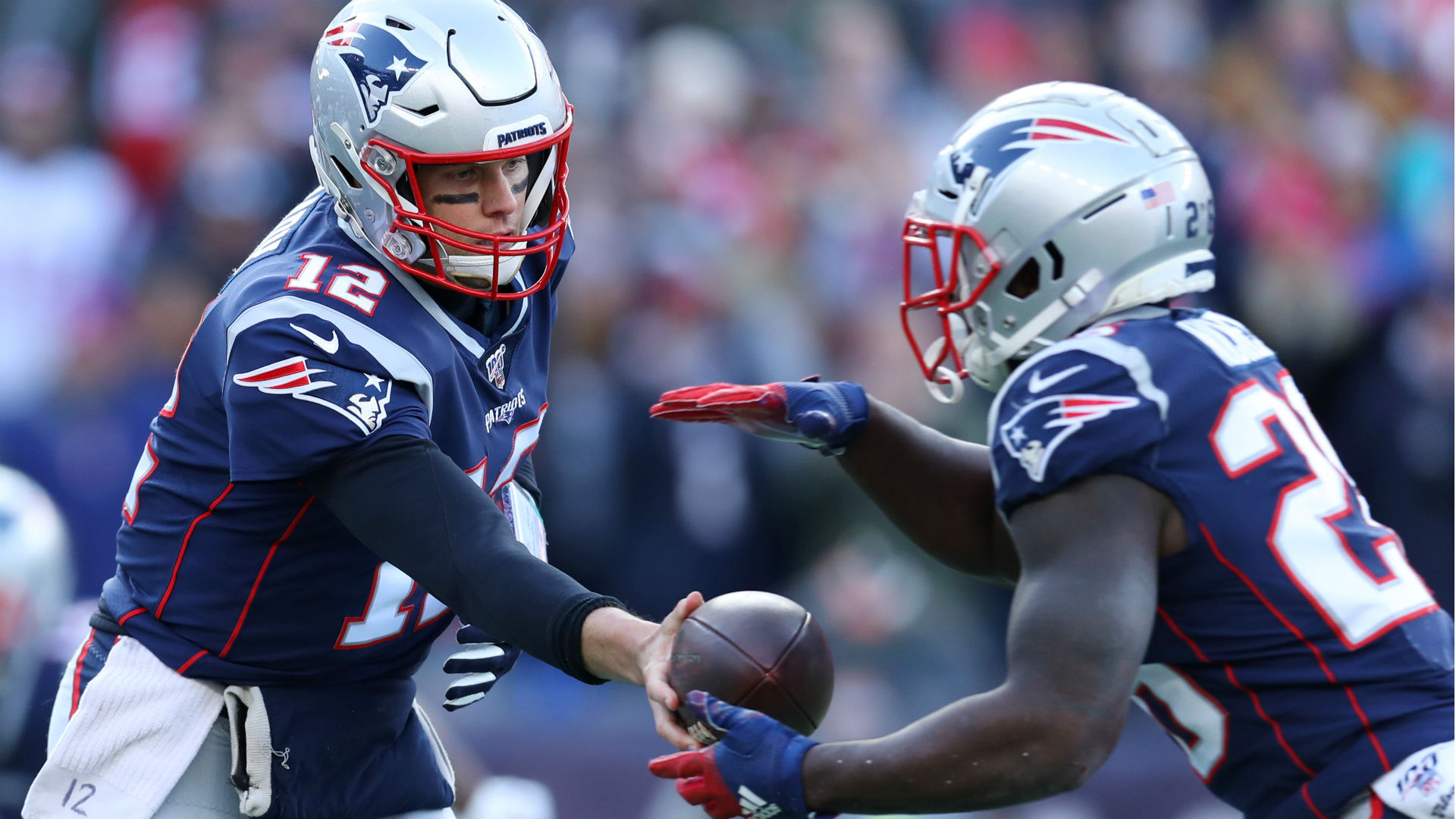 The 2020 NFL playoffs are here. After making 256 game picks for the 2019 regular season, there are only 11 more picks and predictions against the spread to be made all the way through Super Bowl 54.

Without further ado, here’s our latest fearless forecast for upcoming NFL results. All odds are courtesy of SportsInsider.com.

The Bills are a bad matchup for the Texans. They have an edge rush that can chase Deshaun Watson and a cornerback in Tre’Davious White who can contain DeAndre Hopkins. They also have two receivers who can burn the Texans short and deep witih Cole Beasley and John Brown.

Josh Allen will be confident making plays with his arm and legs, and he will get help from rested rookie Devin Singletary in the traditional running game. For a second consecutive year, the Texans will lose at home in the playoffs as weak division champions.

The Titans aren’t the easiest opening opponent for the Patriots to open the playoffs. Derrick Henry is a hard running back to stop even when teams commit to doing so because of the Titans’ strong blocking scheme. Stephon Gilmore, coming off a rough coverage outing against DeVante Parker, draws the toughness and quickness of rookie wide receiver A.J. Brown. Ryan Tannehill also is no stranger to facing the Patriots.

The problem will be the Titans’ defense. Expect Tom Brady to execute his classic short-to-intermediate passing game well and finish those drives in the red zone. The Patriots might give up some chunk plays to Henry and Brown, but they will tighten up to limit most of the damage to field goals. The New England defense also will force a key turnover or two from Tannehill.

Pick: Patriots win 27-23 but fail to cover the spread.

The Vikings match up rather poorly with the Saints, thus the big number against them. The Saints stop the run well even with their defensive injuries up front, and the Vikings’ offense is predicated on getting Dalvin Cook going to facilitate Kirk Cousins in the passing game. And we all are aware Cousins isn’t known as a big-game QB.

The Vikings also can’t stop Michael Thomas and the Saints’ receivers anywhere on the field with Drew Brees confidently and accurately spreading the ball. The speed of Alvin Kamara will cause problems for the Vikings’ linebackers. Marshon Lattimore will contain Stefon Diggs to make sure there’s no Minneapolis Miracle in New Orleans, making this a Big Easy win for the home team.

The Seahawks won their Week 12 matchup in Philadelphia, 17-9. That game was sloppy for both offenses, with the difference being a 58-yard touchdown run by Rashaad Penny. The Seahawks will be without Penny and Chris Carson against a good Eagles power run defense. The Eagles’ offense is limited on targets who can make the Seahawks’ defense sweat downfield, especially if Zach Ertz can’t play. It also will be tough for the Eagles to run on Seattle.

This will come down to which quarterback, Russell Wilson or Carson Wentz, can improvise better to make their typical clutch plays when nothing seems to be there in the fourth quarter. Wilson has a few more reliable weapons, and the Eagles’ defense is weak enough for him on the back end. The Seahawks will continue their fine track record on the East Coast under Pete Carroll.