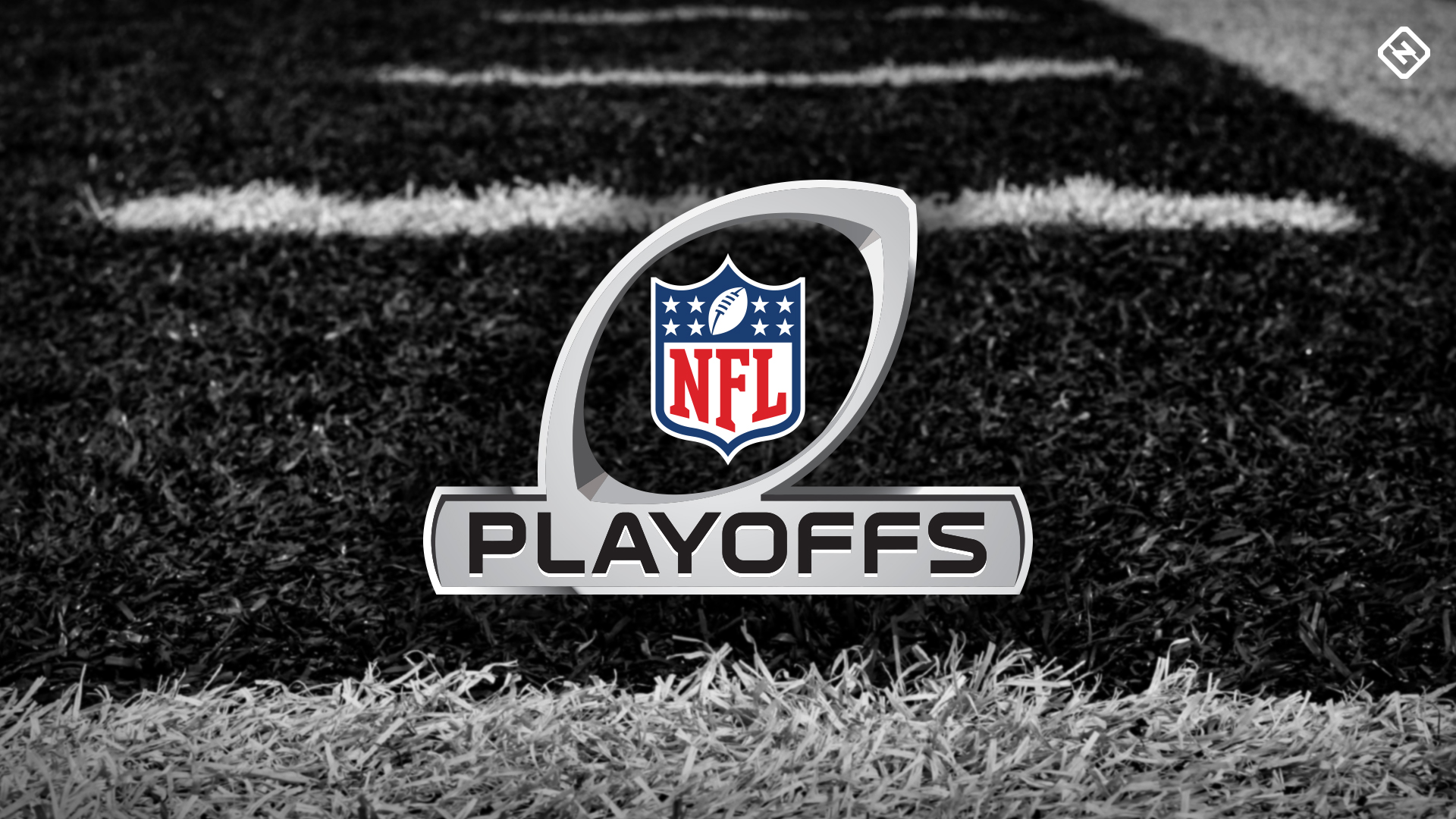 Only two playoff spots for 2020, one in the AFC and one in the NFC, were open for the taking when the NFL’s final week of the regular season arrived. They were snagged by the Titans and Eagles hours before the 49ers beat the Seahawks on “Sunday Night Football” in incredible fashion to clinch the NFC West and complete the NFL playoff bracket for 2020.

The final playoff standings based on the Week 17 results also bring a surprising postseason matchup in the AFC. The Patriots were upset by the Dolphins to close the regular season, and that loss, coupled with the Chiefs’ win over the Chargers, dropped New England to the No. 3 seed, out of position for a first-round bye. Now the Patriots have to play on wild-card weekend, when they will host the Titans.

Speaking of teams entering the playoffs in an unfavorable position, because the Saints are stuck in the No. 3 seed despite their 13-3 record, the Vikings will have to play their wild-card game in New Orleans.

Below is the full NFL playoff bracket for 2020, plus a quick overview of the wild-card matchups.

Though the seeding in the NFC was not settled until the 49ers beat the Seahawks on Sunday night to close the regular season, the field of 12 playoff teams was determined earlier in Week 17 when the Eagles clinched the final playoff spot.

With their win over the Texans in Week 17, the Titans earned the sixth and final playoff spot in the AFC over the Steelers and Raiders, both of whom lost to close the season.

Below is the full NFL playoff field for 2020.

New England’s loss to the Miami in Week 17, coupled with Kansas City’s win over the Los Angeles Chargers, denied the Patriots the comfort of a first-round bye in the AFC playoffs. They’ll play their wild-card game at home against the Titans, who sneaked into the playoffs with their Week 17 win over the Texans.

Houston became locked into this seed before it even took the field against Tennessee in Week 17, and Buffalo has been locked into the No. 5 spot since Week 16. This should be a closely contested wild-card game in Houston, with Deshaun Watson facing the Bills’ stingy defense.

The Saints had a chance to clinch the No. 1 seed and/or a first-round bye in the playoffs entering Week 17, but even though they took care of their business against the Panthers, wins by the 49ers and Packers prevented a New Orleans jump. Now the Vikings will have to play their wild-card game in the Superdome.

This will be a matchup of two relentless teams led by MVP-caliber quarterbacks, a formula for a dandy of a wild-card game even though the Eagles limped into the playoffs with their Week 17 win over the Giants. For all the injuries Philadelphia has dealt with this season, its playoff visitor is short on personnel at key positions, too.